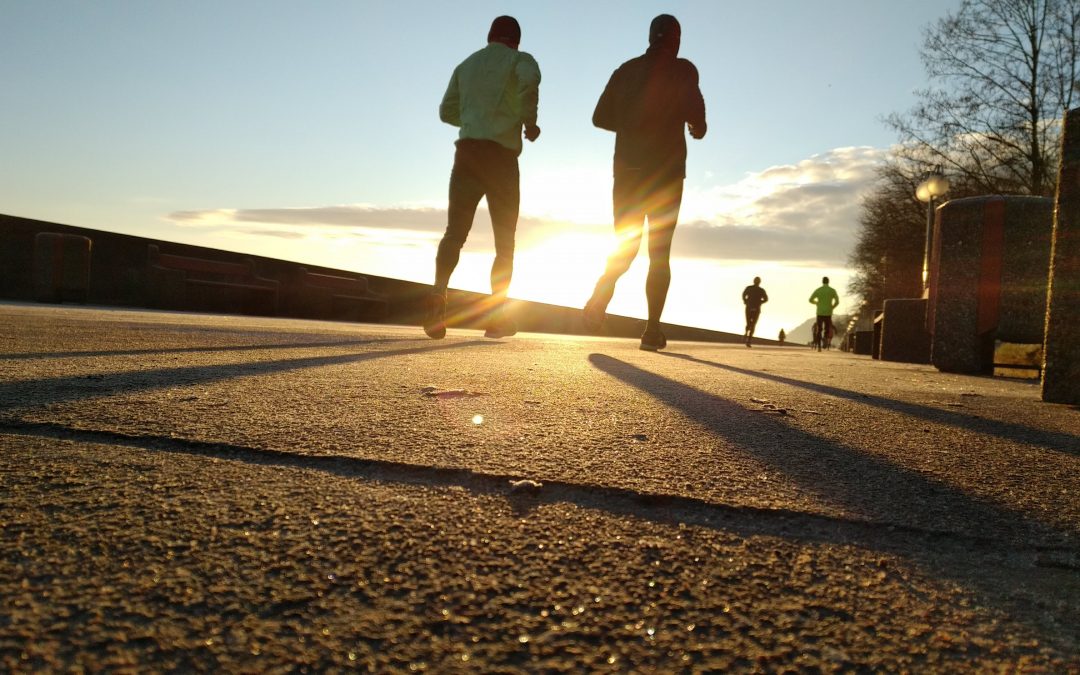 I always see folks post about how they want to start running in the New Year but aren’t quite sure how to go about it. If 2019 is the year you want to start running, I’ve got some tips that can help you! Before we get into that, let’s talk about the benefits of running.

Ok, so those are just some of the benefits. And I’ve linked to the studies themselves, versus just some Joe Schmo saying how much running has helped him. Though, as a Joe Schmo runner, I can attest to it helping me. Ha!

I have cyclical depression. Or seasonal. Or whatever term the therapists are using these days. I’ve had it since I was a pre-teen and while I strongly believe in therapy and medication if needed, I also believe that physical activity of any kind can help. Running is my go to as nothing else gives me quite the same mood boost both during and after. 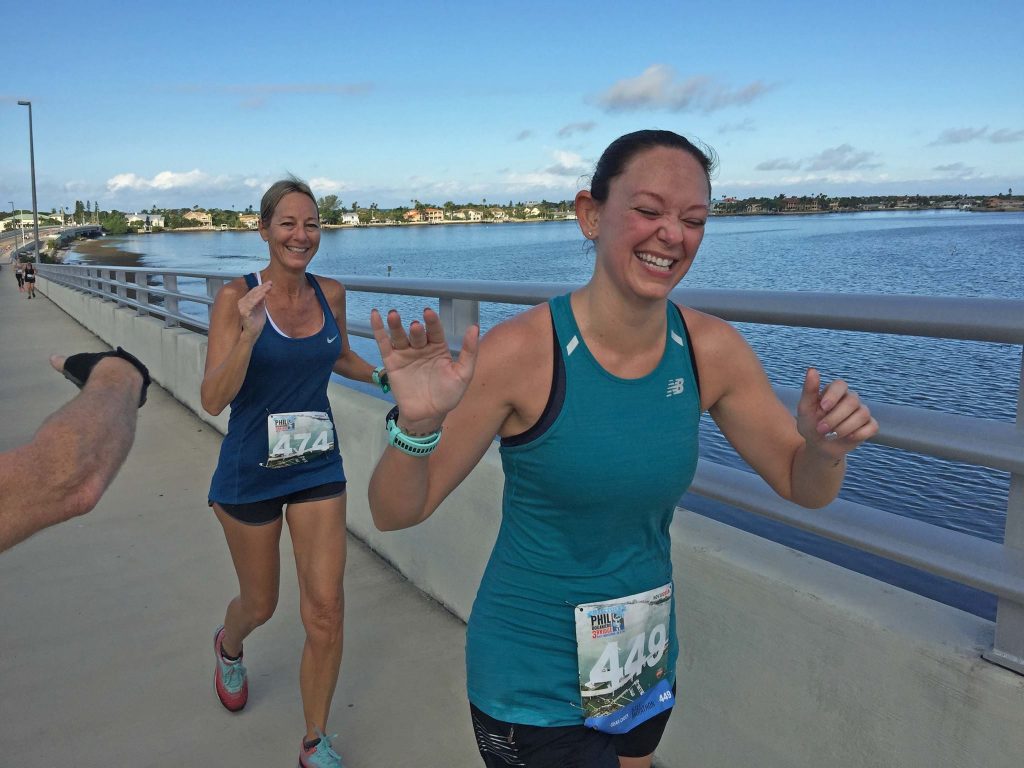 The author, shown here, happy as a clam while running.

Anywho, if you are looking for any of the aforementioned benefits or you just want to see what you can do, here are the tips on how to get started running in 2019.

Tip #1
Start slow and short. If you can’t have a full-on conversation, then you are running too fast. And as with anything you have to uh, crawl before you can walk. Or in this case, run for a short period before you can run for a long period. Start with a half mile, then do that a few times, preferably within the same week. Then bump it up a bit. The general rule of thumb for building distance is no more than 10% overall increase in mileage per week.

Tip #2
Run with a friend! Accountability is HUGE in any type of exercise and I find that meeting someone for a run gets me out of the door much better than heading out solo. Bear in mind you want someone who will enjoy it with you and not dissuade you, into say, going for coffee instead. You need a buddy who’s into this just as much as you are. Then after you run, you can go grab that coffee.

Tip #3
It’s probably gonna hurt. Don’t get discouraged! At least at first, it’s not going to feel comfortable. Runners aren’t out there pounding the pavement thinking, “Gee this feels like being caressed with a feather.” Running is hard and even on the slow and short build up, it’s probably not going to feel like a hug. But! Stick with it and it will start to feel easier. Plus, again, so. many. benefits.

Tip #4
Have fun with it! Don’t be afraid to try various workouts. From fartleks, to track workouts, to learning warm up drills – there are countless ways to mix it up and maybe even a have a bit of fun! Even fartlek is fun to say! Say it. FARTLEK!

Tip #5
Set a goal. It doesn’t have to be a race. You can set the goal to run a mile without stopping. Or to just run three times per week for a month. The point of the goal is to keep you motivated – not make you feel bad! Make it something attainable and after you hit that one, you can bump it up.

Tip #5
Ok, so running ain’t for everyone. Gasp! How is this a tip? Well, quite frankly, if you just flat out hate it after giving it a few weeks, it just may not be your thing. For example, I don’t love cycling. For me, cycling is an activity stuck in the middle of swimming and running in the triathlon and I do it for that reason. But I just do not love it. And that’s totally fine! I am saying try it. And then if you decide you hate it – hit the pool or the bike or group fitness. Whatever works! We are not all meant to love running.

And finally…
Well, low and behold, you find out that you love running! If this is the case, after you’ve given it a whirl, feel free to get all the gear. Fancy shoes (they just have to feel good!), a GPS watch, hell, even a coach! If this running stuff is your jam, then live it up and let it take you to see places and meet new people. Welcome to the community, Runner.