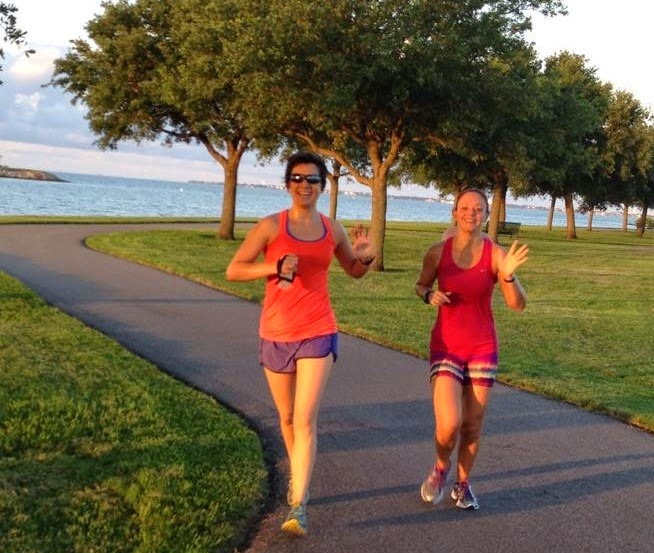 Happy New Year! You know it was coming, a year in review recap. Everybody’s doing it. Cue your mom saying, “If everyone jumped in a lake, would you?”
Yes. Yes I would. I like swimming.

Strength & Yoga A whopping 7 yoga classes and a huge 7 strength sessions. Obviously an area to work on for 2015.

A look back at my goals for the Year:
1. Eat more at home. I think we did pretty good with this one. It’s an ongoing goal and I’ve learned a bunch of new cooking tricks and a lot more healthy recipes going into 2015.

2. Bring lunch to work more. This was so-so. I started off doing pretty well but fell off toward the end of the year. On a positive note, I have found really delicious, healthy places to eat on my lunch break. I still need to bring to work to save money.

4. Ride my bike. I’d say I succeeded here. Those big miles up above were a big win for me. And I got through that 116 mile jaunt in Chattanooga.

5. Strength train. I definitely did not do this. I’m not too upset because I really had a tough time working in much else besides swimming, biking, and running when the ironman training ramped up.

6. Save money. I did ok with this. I think it’s another ongoing goal and not something that I can really ever stop doing. I increased my 401K contribution and that’s a big step in the right direction.


Favorite Reads My favorites were Unbroken and Dark Places.
Favorite Newest Obsession Ya’ll know I love my coconut quinoa berry cereal. I think it was my biggest hit for 2014 in terms of obsessing.

Favorite Song of 2014 Any song by Sam Smith. His voice is absolutely beautiful.

Favorite Movie of 2014 I don’t normally post about movies, but the S.O. and I go a lot. This was a toss up for me because I love The Hobbit and while it was good, it wasn’t my favorite. I pretty much fell in love with Guardians of the Galaxy and The Grand Budapest Hotel was absolutely lovely.

Secondary Lesson Learned in 2014 OMG did you know that brussel sprouts, when cooked the right way, can be amazing?

Biggest Let Down of 2014 Black Friday is no longer Black Friday and it’s a total bummer. I refuse to shop on Thanksgiving.

Biggest Triumph of the Year Finishing an ironman. Of course. 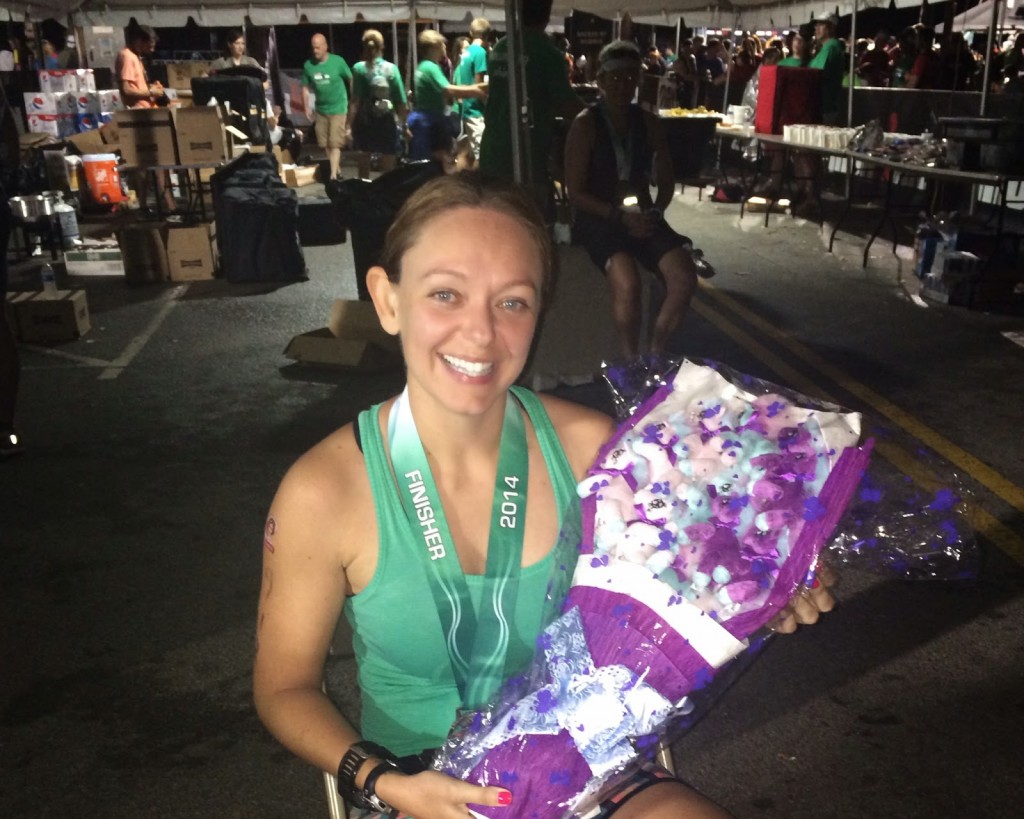