A couple of weeks ago, as part of my marathon training, I ran the Croom Zoom 25K. (That’s roughly 16+ miles.) This was a trail run and as my longest trail run to date, I highly enjoyed it! I’ve been dabbling in trails for a little while now and have completed a total of four trail races. Boy are they a different animal from road running! I’ve learned a lot of things in my short time as a newbie trail runner and I’d like to bestow these small nuggets of wisdom to you all.

I am loving these trail races I’ve been throwing in and cannot wait to do more! But first, that little marathon I’ve been training for is in looming. More on my training in the next post. 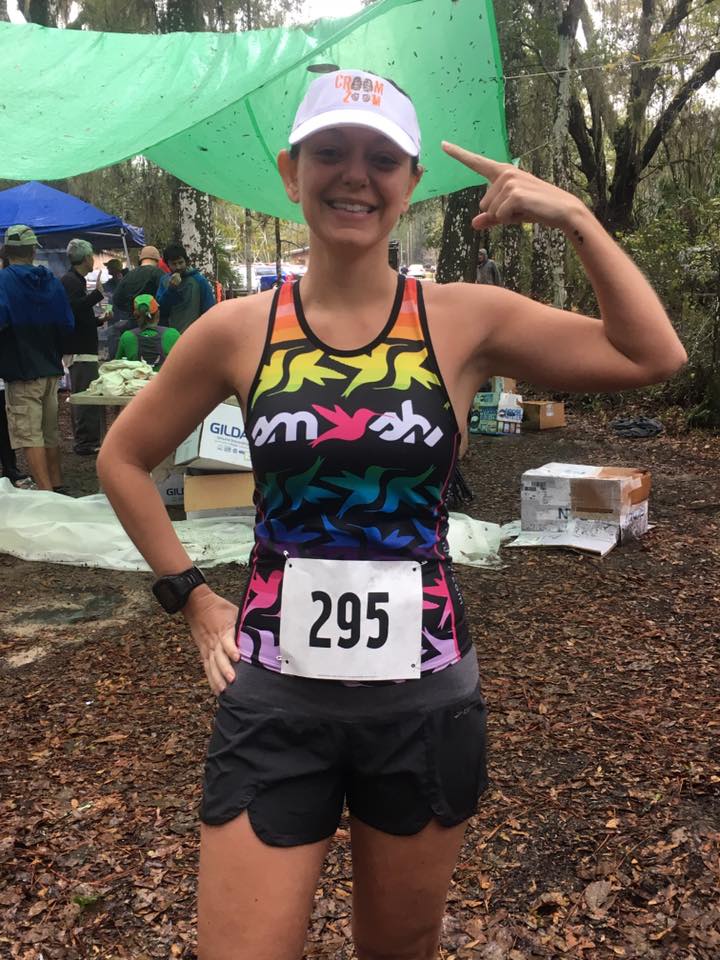