I’m so glad it’s Friday. And yes, I say that every Friday. I love a weekend, what can I say? I feel like I’m FINALLY over the hump on this two week no carb/no sugar regime at the start of day five. I felt the most “normal” on it yesterday. I made it through strength training yesterday morning and only felt a bit off. I wouldn’t say I was at 100% energy, but eating peanut butter on celery pre-workout helped a lot. Being sore from Tuesday added to that struggle though, I’m sure.
Did you all know that people have A LOT of strong opinions when it comes to nutrition? Oof. I try not to shy away from them and listen to what everyone has to say without getting annoyed. That has also been a struggle. I had one friend tell me they stay mum on what they do for that very reason. Ultimately, there seems to research out there for and against just about every diet plan known to man. I believe in doing what works best for you and to each their own (so long as it doesn’t waver in eating disorder territory, obviously).

I know this is making a difference because my Friday jeans are feeling SO much more comfortable and the scale numbers are down. I also know that the scale can be deceiving because of water weight and I tend to trust how my clothes fit more. And of course, when I do reintroduce carbs, we’ll see what happens.
That’s my diet lifestyle update. 😉
Moving on…
I have my long run on Sunday and I’m pumped to test out some pace changes since I’ve been doing long, steady runs for a few weeks now. I am considering some fruit (like berries) to go with my celery and peanut butter pre-run and maybe some lower sugar sports drink for during. The run is an hour and a half so I know I need more sugar and carbs to fuel it.
Tomorrow is a foundation run of an hour with drills and strides. Then it’s another fun day of volunteering with the Special Olympics. It’s shaping up to be an awesome weekend indeed.
Oh, and last but not least, I’m an Aunt again! My sister had baby number two yesterday and the family is doing great. I now have two nephews to spoil rotten and teach how to do the stanky leg. Haha! 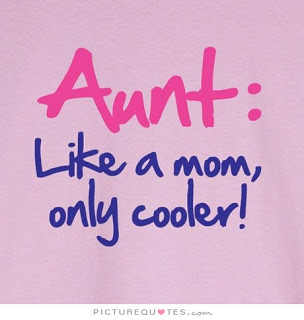