Hampton and a Bra Winner 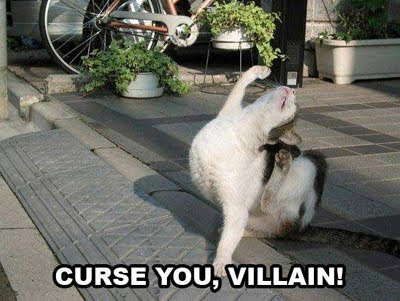 Before I get into the winner of the Champion Sports Bra Giveaway, I have a few updates regarding my hammy. I have yet to name this injury (previous injury was Old Wonky) because I didn’t think it’d be hanging around so long but since it’s still here I’m going with Hampton, for obvious reasons. And of course this injury is of male persuasion. Heh.

When Hampton first showed his ugly head, I wasn’t uber concerned about it because I didn’t have any major running events coming up. I was coming off of a lot of intense running (SEE: probably why I got injured) and I figured two weeks off would be good for my body in general. Sadly, the relay this weekend proved this isn’t the case.

I went to PT yesterday and she wasn’t overly concerned about my lawlessness. I ran when they said don’t run. It happens and the reward was greater than the risk for the relay. I did some of my strengthening stretches and exercises and she did ultrasound and massage followed by ice. For the remainder of the day Hampton was present. He wasn’t around in a terrible way but enough to know the bastard was still operational. Dammit.

On the plus side, the lovely race director at my April 14th sprint tri let me transfer that entry to another sprint tri in July that I have done two years in a row now, Top Gun Triathlon. I had to pay a $25 transfer fee but it was absolutely worth it. And instead of racing I’ll be out volunterring and helping Strawberry E with her very first tri! Woot!

This way the only thing I have on deck at this point is that April 29th race. It’s a concern but there isn’t much I can about it. I’ll continue on with all of the cycling and swimming I’ve been doing. Hopefully in another two to three weeks I’ll be back to running. Fingers crossed that Hampton packs up his crap soon!

And now since I’m done boo-hoo-ing, the winner of the Champion Sports Bra, chosen by randomizer.org, is:

TRACI!
(Send me your email info Traci and I’ll set you up with Champion to get your bra!)