Just when I thought I was out… 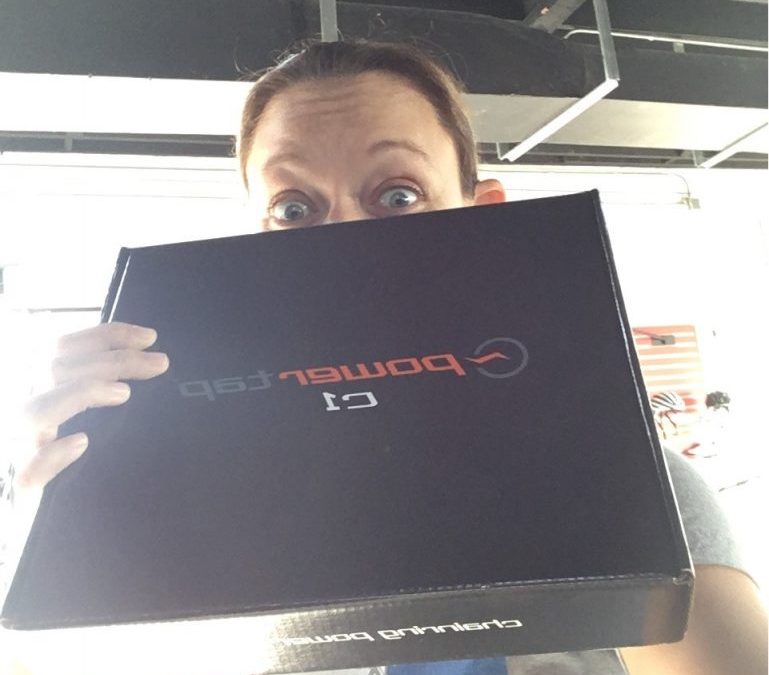 Ah triathlon. How I’ve tried to get away from you for a couple of years now. Silly, me. I was thinking I’d just go back to my running roots and swim now and again. And then – wham! Free race entry, trip to Gulf Shores, Alabama, and I’m sucked right back in.

My mindset has changed recently and some of it has to do with what I’ve been reading. I raced in Alabama with a joy (despite that one photo…) that I haven’t felt at any race in quite some time. The pressure I’ve felt has always been self induced and I think a section about Siri Lindley from the book I’m reading, How Bad Do You Want It, by Matt Fitzgerald really stood out to me.

The chapter, called The Art of Letting Go, really hit home for me when I read about Siri and her struggles. Mind you, Siri is a whole other class of athlete, but her story was relatable in a lot of ways. She had some issues with choking during races and raced  self-consciously. In focusing so much on her internal critic, she struggled to attain the goal she was so focused on: becoming an Olympian. Mind you, I have NO goals of becoming an Olympian but I do get so caught up in my goals during races, and sometimes training, that I mentally give up. I worry about how others will see my performance and then my performance does suffer. It’s a self fulfilling prophecy.

So when I signed up for this last race, I went into it with the goal of not worrying about how I looked to others or not reaching my goals. I trained hard with just the idea that I wanted to race hard but also enjoy it. And it worked. It’s funny how just reading something that strikes a chord with you can have such a positive impact.

And in case you didn’t know, Siri Lindley didn’t go on to become an Olympian, but she did go on to win the ITU World Championships in 2001. (If you want to read more about Siri’s mind shift, this is a great article where she talks about it.) 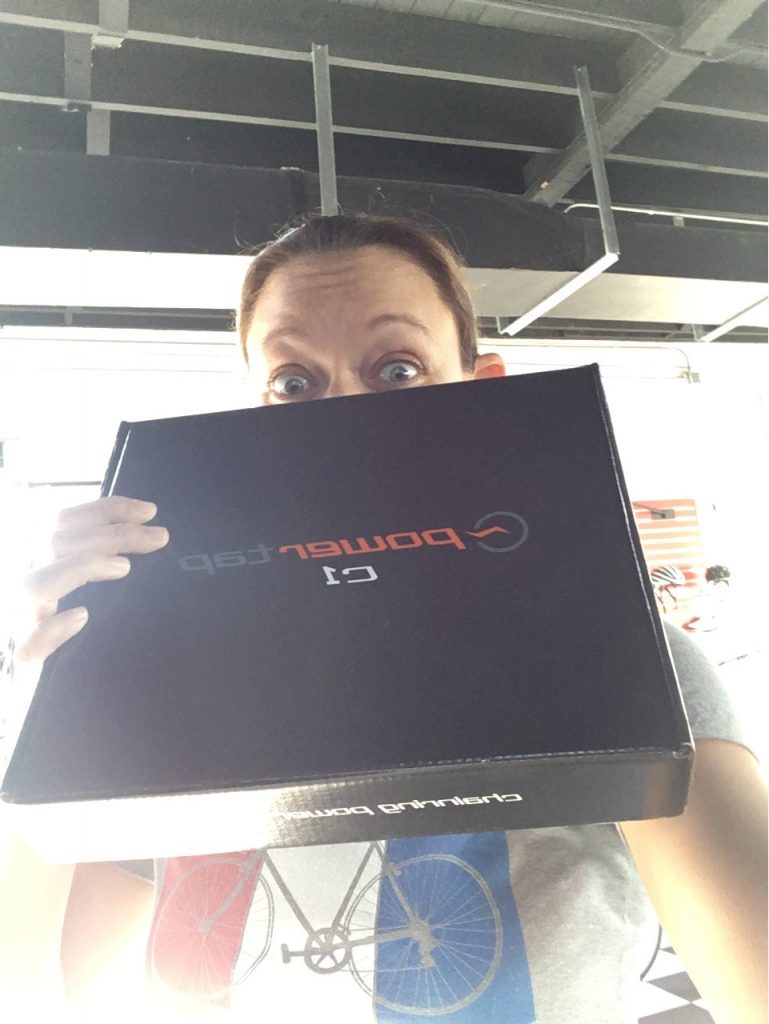 Ok, enough psychobabble. I finally stepped into the year 2016 and got a power meter for my bike. I’m not quite sure how to use it yet but with the help from Jon and a book that’s on it’s merry way from Amazon, I should start to figure out how to use it and coach others who also live in the now. JK. I’ve heard so much about power meters from friends that I am really looking forward to using it. And yes, that means riding my bike. 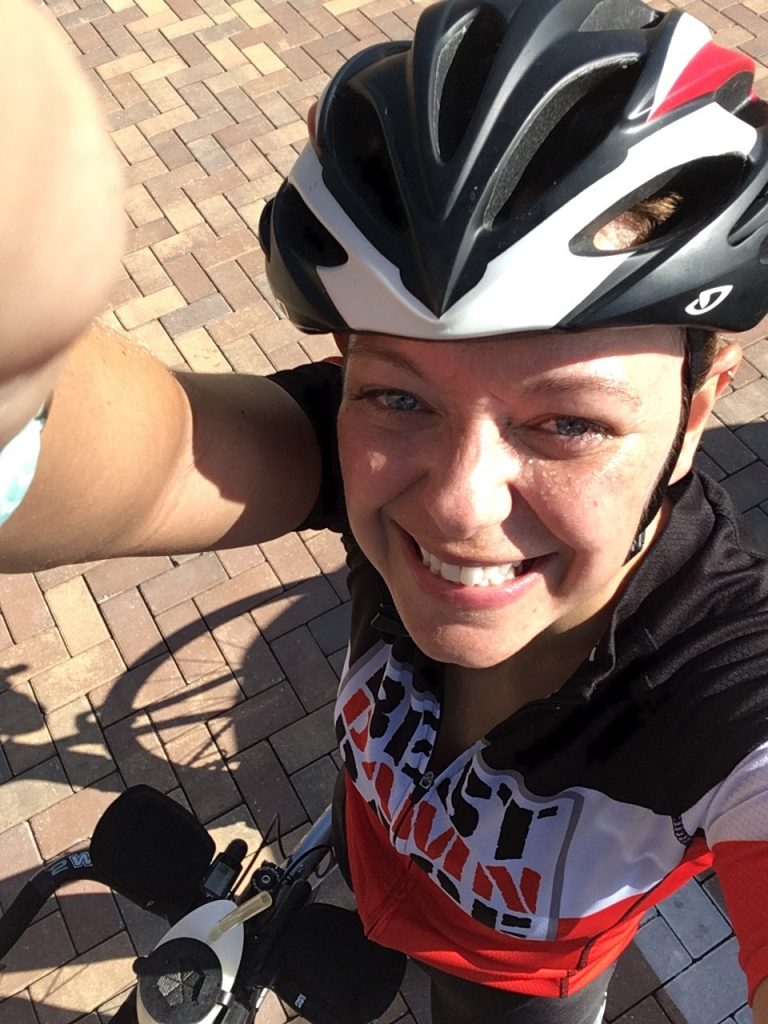 One more thing before I end this sort of random post, don’t forget that registration opens tomorrow for Best Damn Race New Orleans! It’s going to be EPIC.