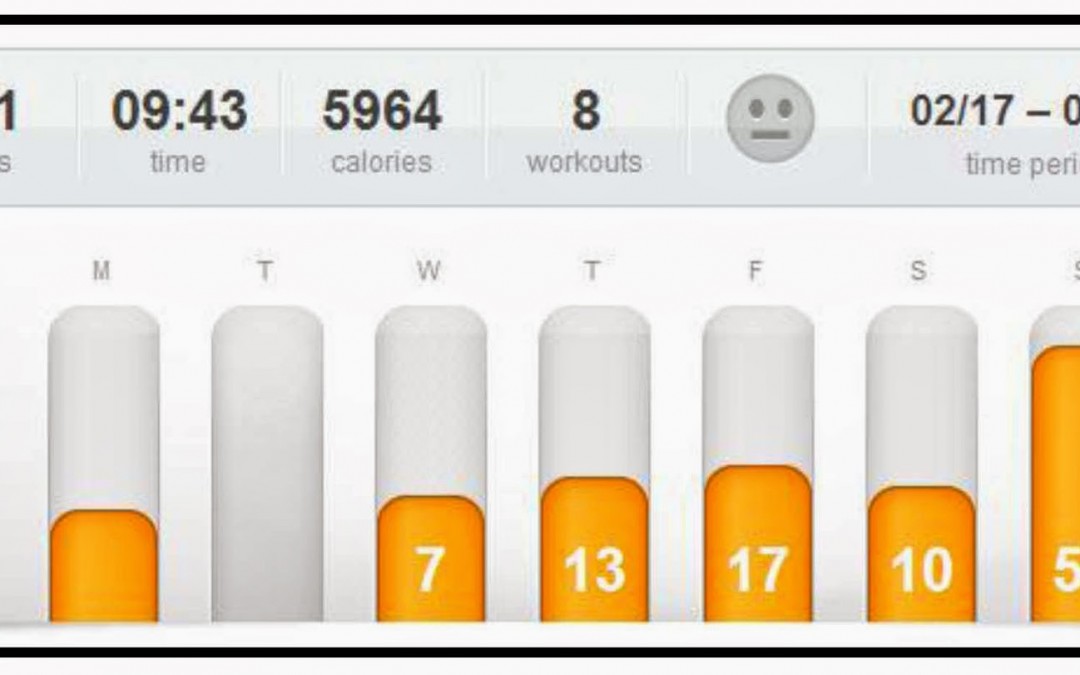 I slept for 11 hours last night. And they were pretty solid. I think I may have gotten up once but I can’t even remember if that was real or a dream. That’s how hard I slept. Since Saturday was my birthday and a bridal shower I crammed a lot in, but I also managed to get a little bit of R&R. I don’t feel quite as beat up as I did at the start of last week and that’s because I took my workouts easier this weekend. Meaning, I didn’t kill myself on my long run or ride. 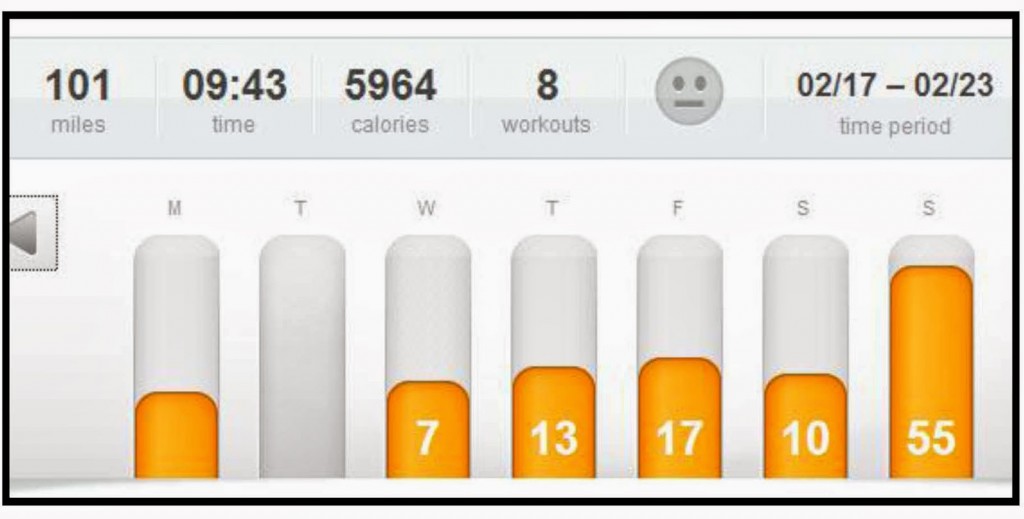 ﻿Monday – Tried Pound fitness. It’s like aerobics with drumsticks. Fun class and a nice attempt at strength training. Hey! There were squats…
Tuesday – My legs were shot from the weekend so I opted for a full on rest day. The couch was magical.﻿
Wednesday – Swam in the morning with Coach Kelsey and the University of Tampa Master’s group. I love this workout because sets are done on time and the hour flies by. It’s hard at first to know how much you can swim in various time frames but it’s a great way to keep everyone swimming together. (Even if Kelsey does lap me repeatedly. Ha!) In the evening I ran with a new group and got to run up and over the Clearwater Bridge four times. I went a bit harder than I should have but it was a great five mile run.
Thursday – Ran a very easy four in the AM. My legs requested it. Got in a 30 minute spin in the PM since I was late to class.
Friday – Met up with the bike shop group for a 17 mile tempo ride that covered the three big bridges. It was nice to ride with others even though I got dropped with the quickness. I will say my cadence has gotten so, so, so much better. Adios mashing!
Saturday – I decided to do my long run from the house since I had to be at a shower at noon. I started running and immediately knew my legs were just not having it. I had 13 miles on my plan but decided to cut it at 10 when I was barely holding 9:30’s. It was really humid out and a far cry from the weather of the previous weekend.
Sunday – Since everyone and their mother was racing Gasparilla (Congrats friends!) I had only a few options of people to ride with. The bike is my weakness and my focus right now so I decided to suck it up and ride the 50 miles that were on my plan solo. The Suncoast Trail is perfect for this. I rode out 21 miles and took a break at the park and then headed back. The headwind sucked on the way back but I allowed myself to take it easy and enjoy the ride. I rode into Starkey Park which gave me another 12 miles and a break halfway in. Then it was just four miles back to the car and I was done with a bit over 54 miles. Solo rides are so tough but I think they help and are worth it every now and again. There were tons of cyclists out and don’t worry, I didn’t hitchhike OR take my bike into a bathroom.