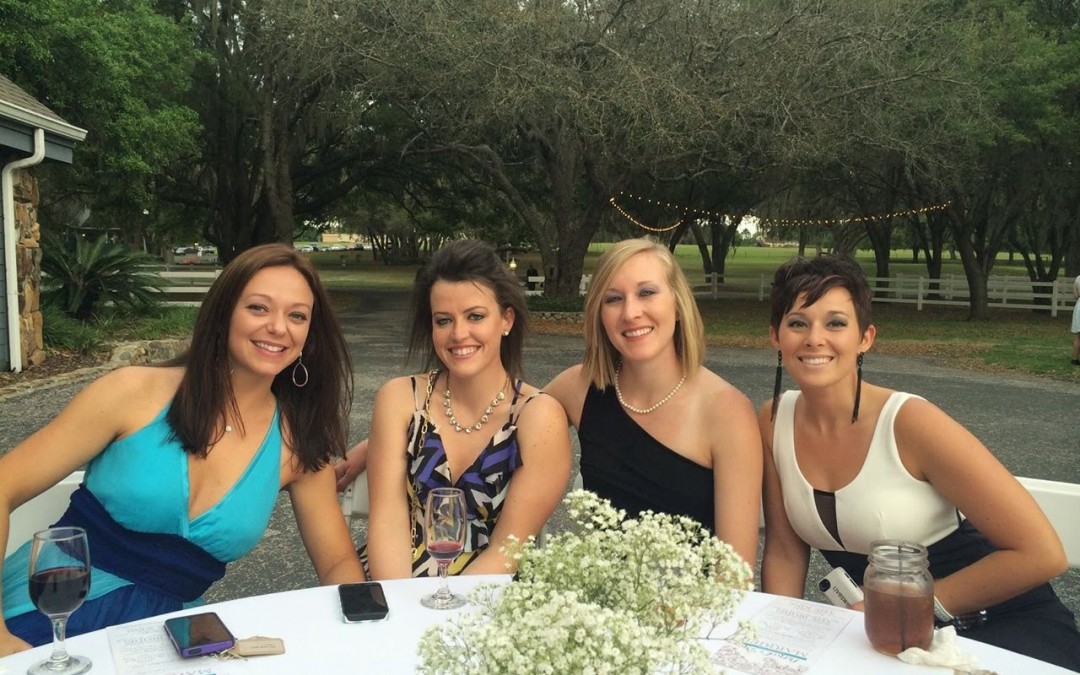 I know, I know. It’s already Wednesday. Where have I been? Well, this weekend was quite crazy and led into a crazy work week, which will in turn lead into another busy weekend with my second 70.3. Yes! My second half ironman is THIS weekend. I’ll post my thoughts on that tomorrow.
Last week wasn’t one of my better weeks, but I figure I’ve got enough “hay in the barn” to get through this race.
Monday – Rest day.
Tuesday – Unplanned rest day of craziness. I had a dermatologist appointment to discuss my melasma (hyperpigmentation) and when I mentioned my saddle sore, things took a painful turn. *shudder* I still planned to workout but traffic was so backed up it took me an hour and forty minutes to get home from work. By the time I got home, I was done. I sat on the couch and ate some Doritos (THE SHAME!) and called it a day.
Wednesday – Got up early to hit a solid track session. I was thrilled to see four by 800 and four by 400. Those are my kind of intervals. After work, I got a test saddle put on my bike to see if it was any better and maybe prevent another saddle sore.
Thursday – AM swim of 2000 meters. PM run of 6 miles with an average pace of 8:19. That was a tough run!
Friday – Hit up the AM bridge ride to test out the saddle. It was good for this 14 mile ride.
Saturday – Headed to Ft De Soto for a swim, bike, and run. The swim was great. I got in a mile and hopped on the bike. Things went downhill from there. I was planning on 40 miles but the test saddle and I were not getting along. Like, at all. I got my second loop of the 9.75 mile loop course and had to call it. I couldn’t stand another second. My running shoes were locked up in a friend’s car so I missed my run because the S.O. and I had to get back home to head to Tori’s wedding. ﻿﻿﻿(I’ll let Tori post her pictures. She looked BEAUTIFUL!)

Sunday – Nada. Slept in way too late due to wedding festivities. After a fun wedding friends breakfast we headed to Orlando for MegaCon. The S.O. works with MegaCon so we had free tickets. And also, because I’m a nerd. Best people watching EVER.
After getting home from Orlando on Sunday, I had to turn right back around and head back to it on Monday for a work conference that I attended until yesterday. I am zonked!
And finally, the March Madness I mentioned in the title. The lovely ladies at Salty Running dot com put my name into the big dance for their Great Women’s Running Blog Tournament. It’s a really fun idea and so nice of them to include little, old me. The tournament is bracket style putting bloggers “head-to-head” in a vote off. Here’s the link to vote for me (or my challenger if you prefer!) for Round 1, I’m all the way at the bottom of the page. (I’ll keep you posted if I make it to the next round. And of course, annoy you with requests for votes. Haha.) Happy voting!