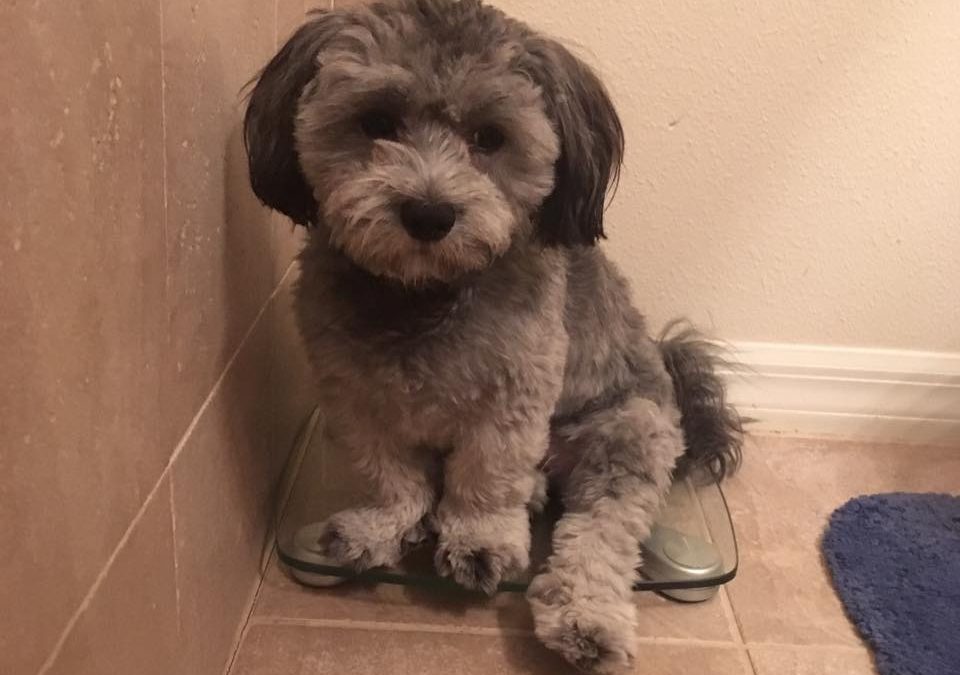 I don’t think I’ve introduced you all to our new family member, Florence + the Muttchine. 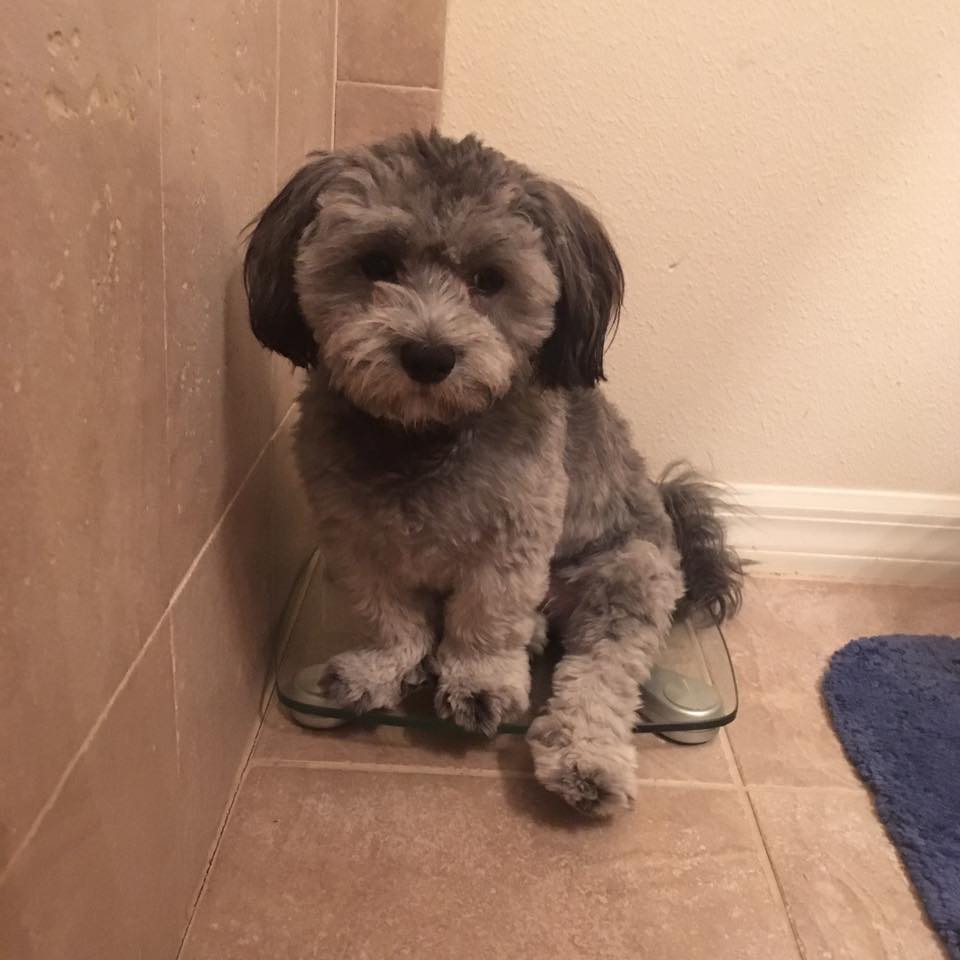 Florence, or Flo as we sometimes call her, is either 1 or 2 years old. The folks at the Humane Society weren’t quite sure. We don’t know her breed, nor do we know her history. She was hiding under her shelf bed a the Human Society when we went to see her. They told us she was a lover and a little “mouthy,” and boy is she! She’s extremely cuddly but this also gives her some separation issues when we leave her. We’ve come home to some destroyed toilet paper. And by some, I mean it looked like it snowed in living room. She’s high energy and wary of most men, though she adores her papa.

I’ll admit that I rushed into getting another dog a bit too quickly. It was tough going from an old guy who just wanted to nap to a young lady who wants to play, play, play. She took some getting used to, but as dogs often do, she’s found that spot in my heart and I can’t imagine her not being in our home.

We did hire a trainer that worked with us for six weeks. I’d say she’s doing a lot better, but we probably aren’t doing as great a job on our side of things with her as we could be. Mostly because we just want to snuggle her and she needs a little bit more discipline. It’s hard because, I mean, look at her? She’s like a living stuffed animal! Not to mention, that she’s just a funny little dog. She constantly makes me laugh with her antics. She’s sweet and spirited and I can tell her favorite thing in the whole world is just being with us. Let’s be honest, that’s a great feeling!

I’ve always been pretty hardcore in my adopt don’t shop attitude, but after adopting a dog with more than one issue I can see why folks would want to know the exact history of their pup. However, I know I will always be an adopter because dogs like Florence just need a little TLC. And I know that I want to help them. I also know I won’t be quite so judgmental when I see others purchase super expensive puppies. To each their own. 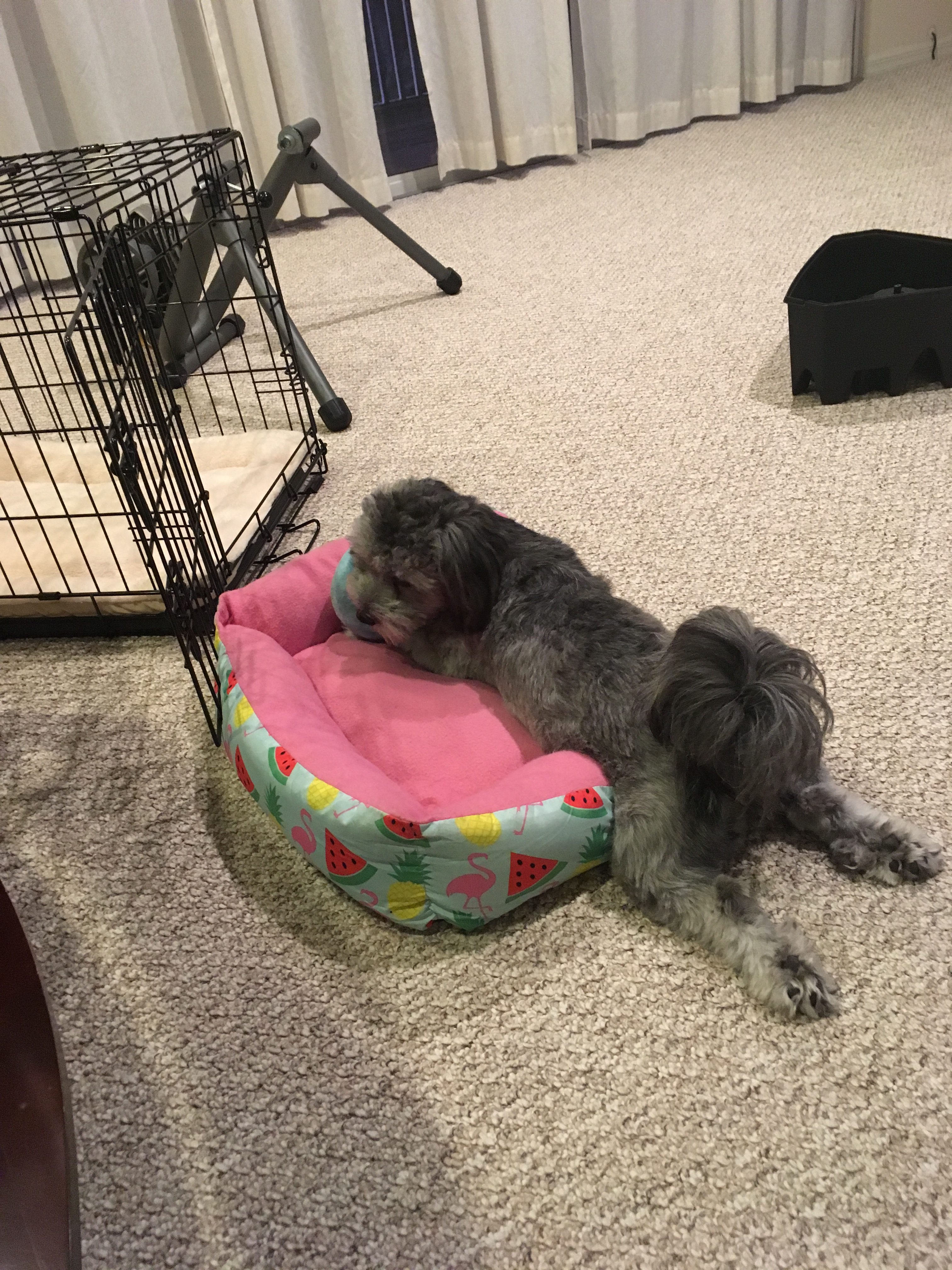 No dog could ever replace my Lloyd Doggler, but Florence is paving her own way in our family and I’m pretty sure she came along right when I needed her the most. I’ve decided I’m a person who hates coming home to a dogless house and I always want a little furry butt by my side. Now if I could just talk the S.O. into a cat….