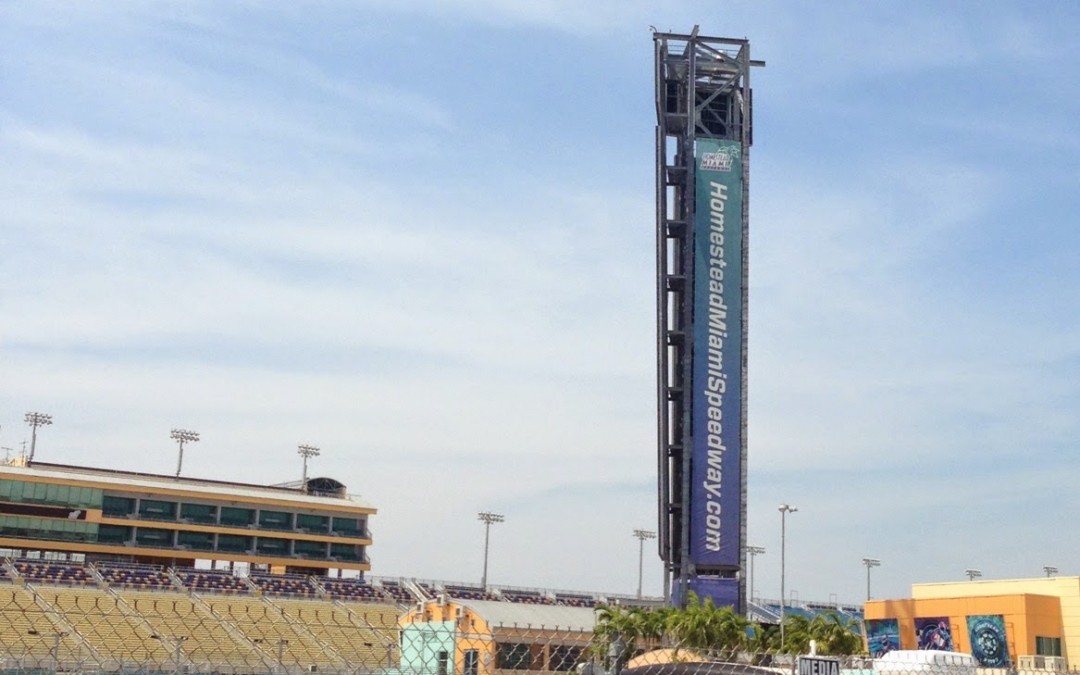 Happy belated Memorial Day! I celebrated yesterday by eating cheese fries and seeing the new X-Men movie because there was no way I was going outside after the sun beating I took in Miami/Homestead on Sunday. I have tan lines that may never ever, ever go away.
Pre-Race Stuff
Tori and I left her home in St. Petersburg around 10 AM on Saturday to make the four-ish hour drive down to Homestead. Homestead is actually south of Miami so it’s basically on the Equator. We knew this was going to be a hot race and we both just wanted to race another 70.3 so we were looking at this as a training day that came with swag (hence my not super specific time goals).
After to stopping for lunch and potties (we were hydrating machines!) we arrived at the race venue which was held at the Homestead-Miami Speedway track. 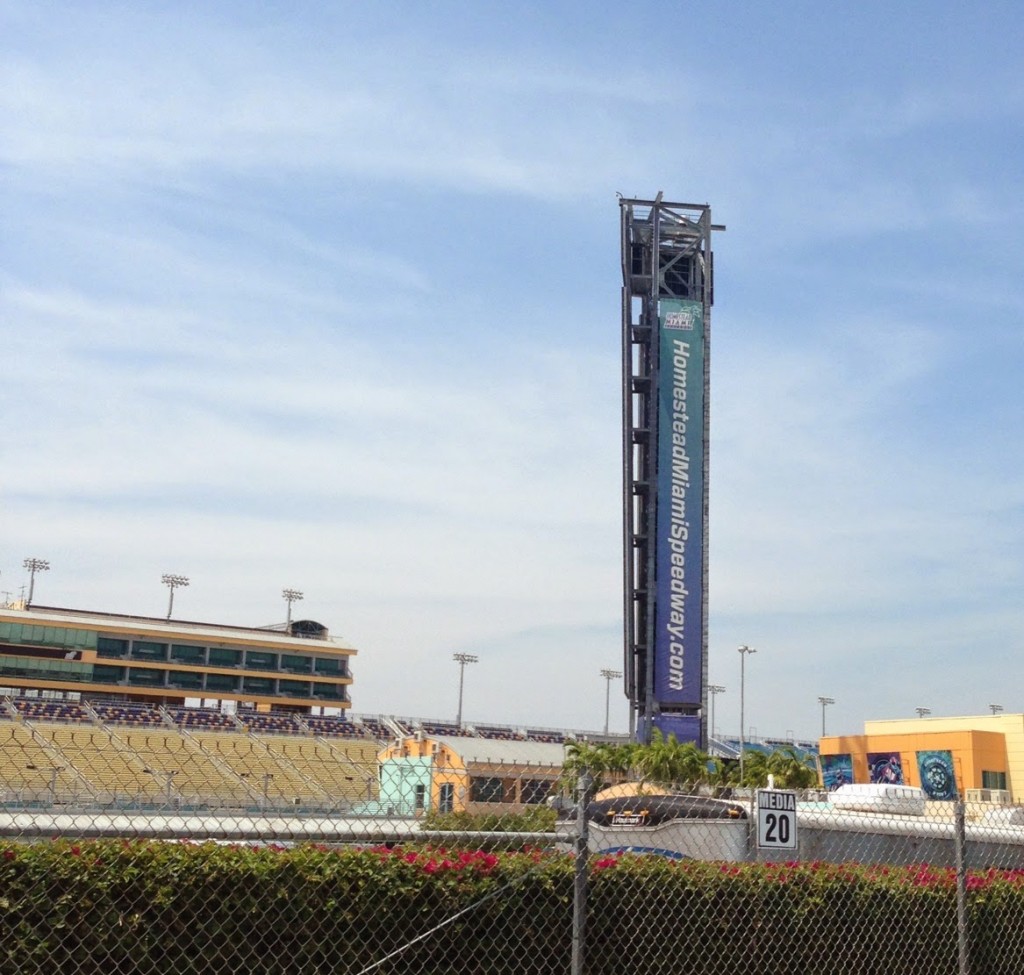