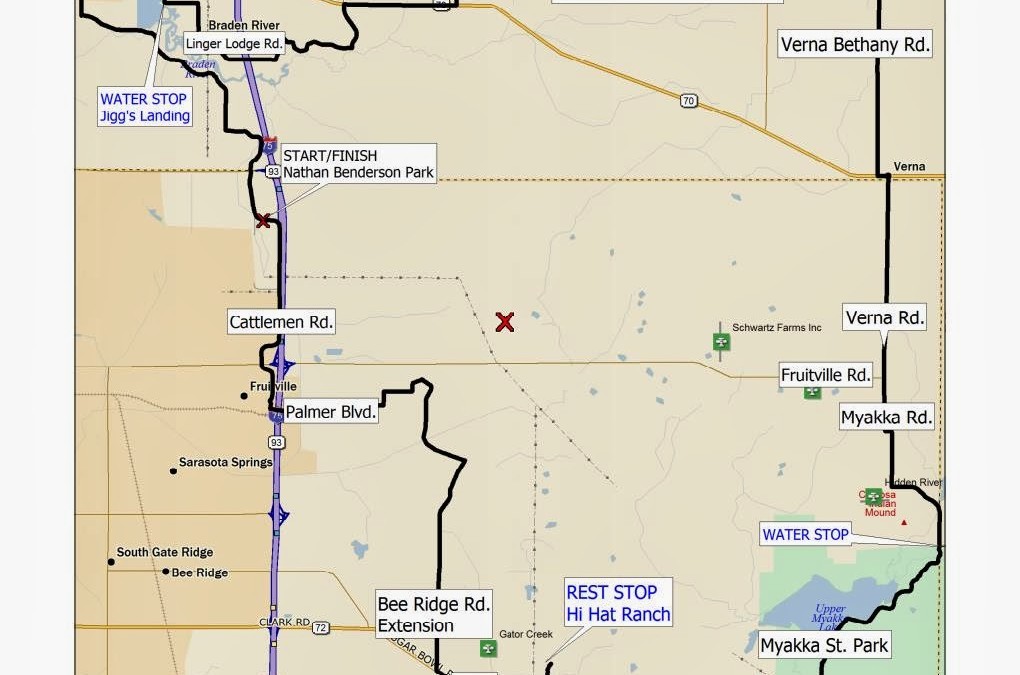 I think you all may suspect that I love animals. It’s true. I love dogs. I love (friendly) cats. I swoon at petting zoos. Basically any animal that is furry and allows belly rubs and ear scratches make me a big old puddle of mush. When I heard there was a charity ride called Pedal for Pups AND that I could work it into my 70.3/Ironman training, I jumped all over it.
My friend Cheryl is the person who told me about the ride and we both decided that the 70 mile route was the way to go. She’s training for New Orleans 70.3 and I’ve got HITS Ocala 70.3 at the end of the month. I told my friend Casey about it as well as Meghan, and they also decided to join in the fun. 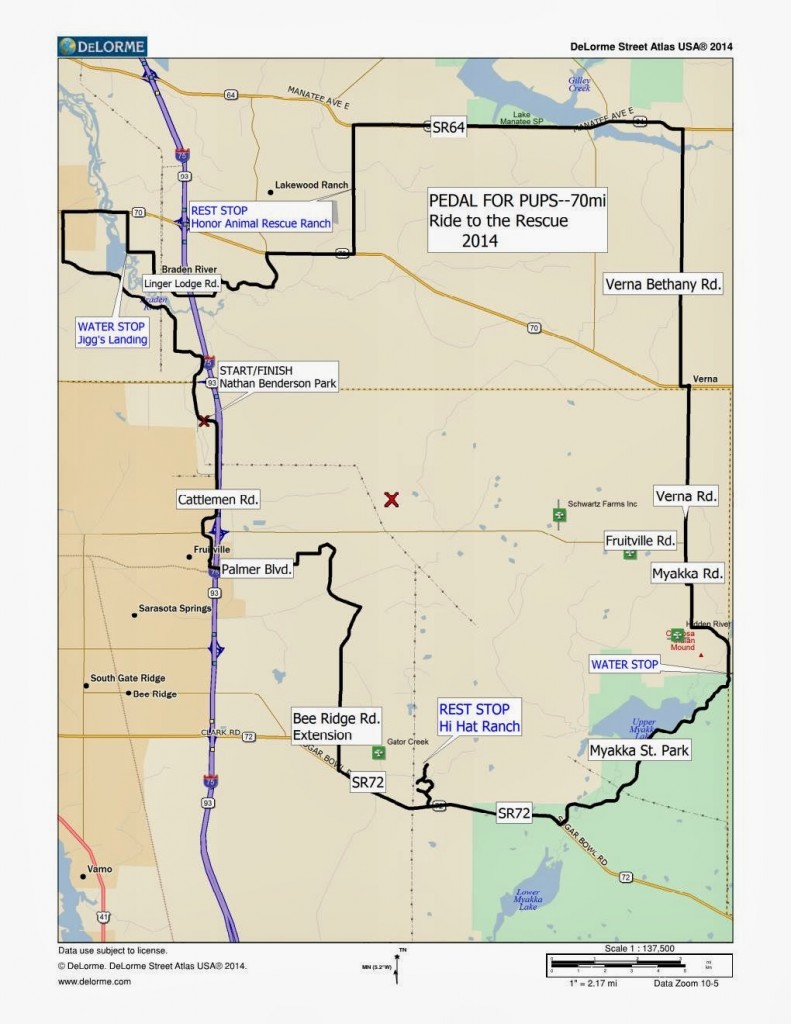 Meghan and I decided to carpool over to the ride start in Sarasota, which is about an hour away. Well, it would have been an hour, but we got lost. I think the address in facebook lead our google GPS maps to the wrong side of the park. We had to give Casey a call and she got us headed in the right direction. We got to the ride start without much time to eat and had to really hustle to get with the group heading out for the 70. The weird thing is that I wasn’t nervous. At all. I had to pee but I had no tummy rumblings and was just really excited to get rolling. Who am I?
Since we were running late, Cheryl lined up in the front and we didn’t catch up with her until the 20 mile rest stop. It was a gorgeous day, not a cloud in the sky and we rode the first 20 with Casey doing most of the pulling into a headwind, she’s a great cyclist. I was happy to have her with us because she’s done a lot of riding and made me feel more comfortable at big intersections.
At the mile 20 rest stop we got to see the rescue place we were riding for, Nate’s Honor Animal Rescue. It was a big ranch house and they had puppies we got to visit. Plus, of course, lots of yummy snacks. Since I missed breakfast I ate more PB&J’s than I’m proud to admit but I was afraid I was going to bonk if I didn’t eat enough.
Cheryl hooked up with us at this point and did a great job of pulling into a serious headwind. Casey took over again and then Meghan. I obliged them to do lots of pulling. Hee hee….I swear I did do some pulling, but it was toward the end.
We stopped again for water at mile 42 and then it was a quick 10 miles to the next big rest stop. The route was really nice and extremely well marked. I only got nervous crossing on major highway and Casey had noted it had a lot of traffic before we started the ride. At mile 52 we stopped again for potties and even more PB&J’s and then had 20 miles left.
I felt surprisingly good up until about mile 60. I took these last ten miles as opportunities to pull and really see if I could hang on to a steady pace. Casey helped me get in a final sprint toward the end by yelling, “Jump on my wheel!” and then speeding off while I gave everything I had to grab onto her. Man, she’s strong!
We finished the ride and since Casey and Cheryl had parked on the far other end of the lot they headed off to their cars while Meghan and I snapped a quick photo. I wish the four of us had gotten one. By the way, the photo below was taken by a ten year old who had to put down his cupcake to take it. It made us laugh.
It did get warm toward the end of the ride but in general I felt pretty good for the duration. We weren’t setting any land speed records but we weren’t exactly just cruising either. I love these big group rides and can’t wait to do more. This ride was great in boosting my confidence and I really couldn’t have asked for better riding partners. All three of my homies are badass and I’m proud of us!
Ever done a big group ride? Do you stop at all the rest stops?