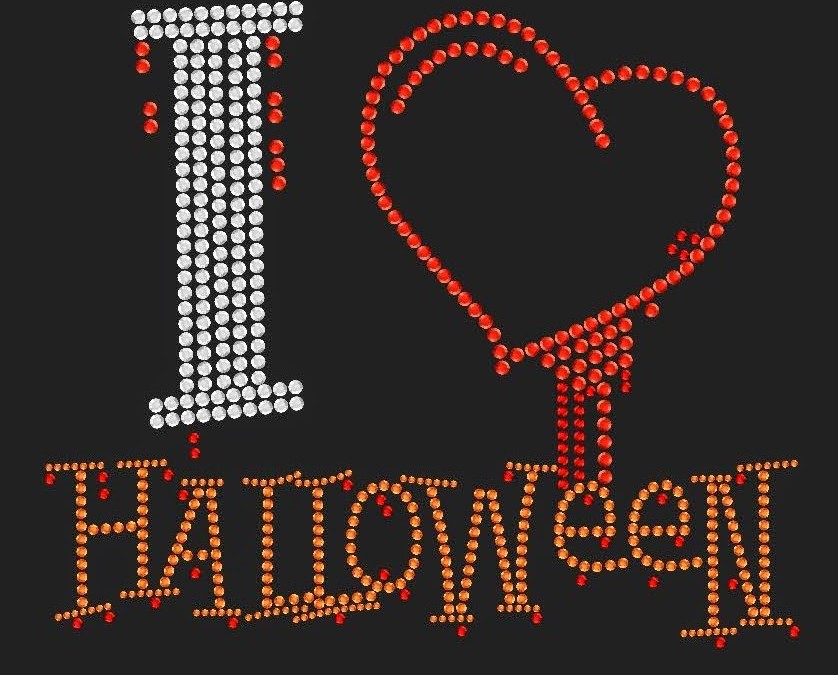 Well hello October! October is my all time favorite! Halloween is the best time of the year, I don’t care what anyone says. I had a stellar September, what with that little ironman and all…but it’s on to October and ALL THE HALLOWEEN! 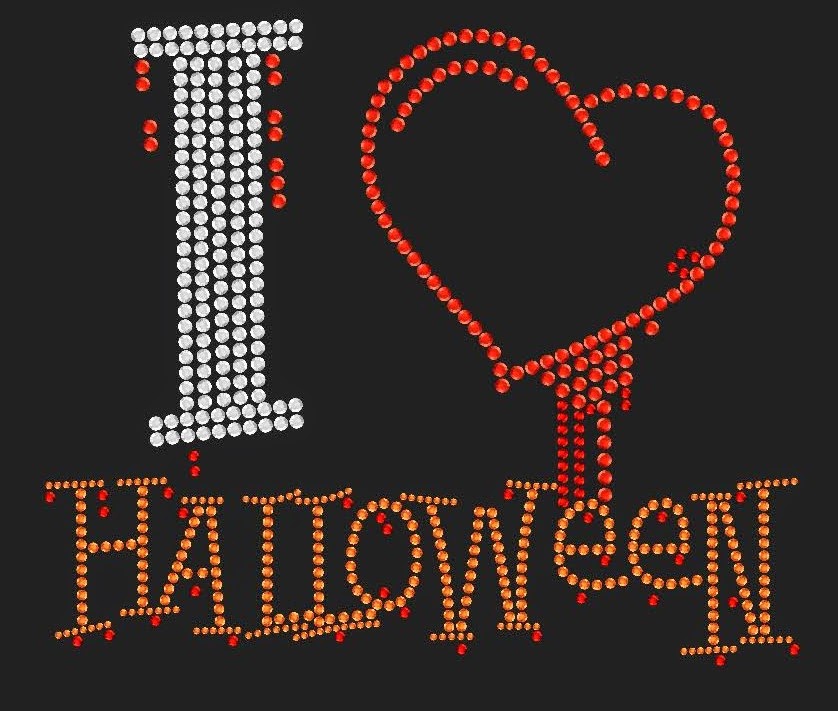 Current Reads I finished Unbroken yesterday so it doesn’t count for September, but I need to point out that it was amazing and you should read it right now. It’s about an Olympic runner in the 1930’s and 40’s who ends up fighting in WWII and his dramatic survival after his plane crashes and he ends up in a Japanese POW camp.
Current Obsession I got nothing.
Current Song I have been jamming to my favorite Halloween-esque songs. My favorites are Dead Man’s Party (Oingo Boingo) and Werewolves of London (Warren Zevon).
Current Need Perhaps to win the lottery? Or just find an extra $50 laying around. I’m ironbroke. Haha.
Current Triumph Again, Ironman Chattanooga.
Current Bane of My Existence An angry saddle sore that doesn’t want to go away even though I haven’t even looked at my bike since last week.
Current Goal Get back into a normal eating routine versus eating everything in sight.
Current Indulgence Pistachios. They are my go to snack right now. Delish.
Current Blessings Not getting post race sick. Yet. Cross those fingers!
Current Excitement Halloween parties and costumes! And going to Vegas next month! (See: ironbroke. Who wants me to do their laundry? I only charge $1 per shirt.)