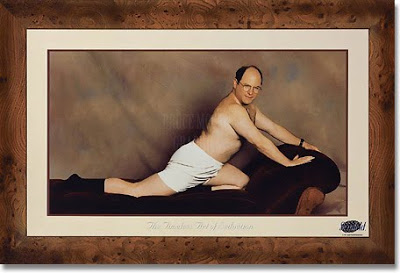 You ever get an idea for a post and then it turns into like 17 different ideas? Well, bear with me because this post may be all over the damn place. (FUN FACT: It is bear and not bare, just had to google that.) I decided to try and condense a lot of goals and what not into one post. Oy.

Ok first of all I’ve been thinking about my next races and goals for the rest of the year. I pretty much had the most kick butt marathon ever and don’t want to become a maniac for the next one. That being said, I’d love to hit a 4:00:00 marathon. So what am I going to do? Well, the only logical thing is to get back on track for that Marine Corps Marathon that was stolen from me by Old Wonky. Can you say hoo-rah kids? I knew that you could.

Luckily, for those of you who didn’t know this, the MCM is one of the few marathons that will let you defer it to the following year. They must know that we runners get injured, have lives, or whatever that would prevent us from running in our nation’s capital. Well, thank-you-very-much MCM peeps, B.o.B.’s on her way in October!
In addition, I’m going to attempt an even faster 5K. Oh sweet baby Jesus, I’ve lost my mind on that one. 5Ks also known as lung burning 3.1 miles of torture.

Secondly, I have been working on my cross training and core. I’m not blessed genetically with a strong core like some 12 packed ab-having redheads I know (wink wink). I must work my core like it’s getting paid, to get it remotely resembling a four pack of those mini-Cokes. So, that’s in the plan.

Also, you all know that I signed up for my first tri in the summer and will begin serious training for it very soon. I need the water to warm up just a bit or it’s glass cutting nipples for me. (Hm, wonder if that’s good shark repellent or at least a good weapon against deep sea creatures.)

This morning I hit the gym for some weight training and core work. I rode the stationary bike. Not my cup of tea, but at least I’m working different muscles. I also got in some sit ups, a little plank action and threw in some bi’s and tri’s for good measure. Now if someone could hold up my coffee cup for me that’d be great….mmmkay…thanks.

Happy Hump Day. Make it a great one.