I’m off.
Which, in any other moment we’d all know is related to my general…discombobulated-ness. But this training cycle has been strange. I’ve felt “off” for more than I’d like. For the last two weeks I’ve had some strange pain that started in my right thigh and moved around to my hip and groin. I’ve gotten really good at pimp walking.
The most annoying thing about this pain is/was that it’s hard to nail down. I ran all last weekend and felt 100% fine. I mean, general “running is hard” soreness but no actual pain. Then on Tuesday I nailed my treadmill hills workout and when I woke up Wednesday I was a hot mess.
Because this pain has been traveling around my right leg like a band of stabby gypsies , I am convinced one minute that I have a stress fracture in my femur, and then the next minute I have bursitis in my hip. It’s maddening. Also, thank you google for always making everything the worst case scenario. (HOW DO I HAVE AN STD IN MY HIP????)
Why wouldn’t I just go to the doctor? Well, I just didn’t think it was going to do much good and I was also a little scared they’d say it was a stress fracture. I hate paying co-pays in order to pay more co-pays, ya dig? Plus, I have done this before, I get pain, freak out and then the doctor says “I see nothing wrong.”
Last night I went and got new running shoes (because OBVIOUSLY it’s all because my shoes are old) and a new gait analysis. I told the store owner (a seasoned runner) about my issues and he pointed out that my hips were not aligned and gave me some stretches and movements that he thought would help.
I discussed all of this with Coach Jon (AKA The Voice of Reason) and he told me to stop pushing it and stop “testing” it. Which of course, I was still doing. After waking up with weird hip pain this morning I decided I needed to do something. Fortunately, a teammate named Megan told me this morning after swimming that there was a walk-in ortho nearby. If I was desperate…
I got to the clinic before it opened and made sure my insurance was good to go. They got me in quickly and took some x-rays. The doc came in and did some assessments and pushed and poked all around my hip and legs. She concluded there was no stress fracture but could be a strain or pull in the Sartorius muscle. And advised I see a chiropractor because, again, my hips were a bit off.
So where does this all leave me?
Well I suppose it doesn’t really do me much good other than to try all the hip and glute strengthening exercises I know to see if I can’t rehab myself some before Grandma’s Marathon. I’m not throwing in the towel just yet but if things stay weird, I’ll have no choice. I’m feeling optimistic right now. Again, I’ve had this sort of moving pain before and it clears up near race day. Plus, optimism helps with healing right? 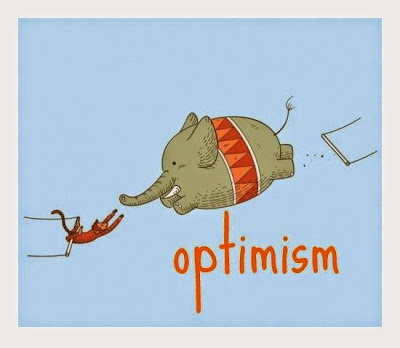 Have a fantastic long weekend everyone!