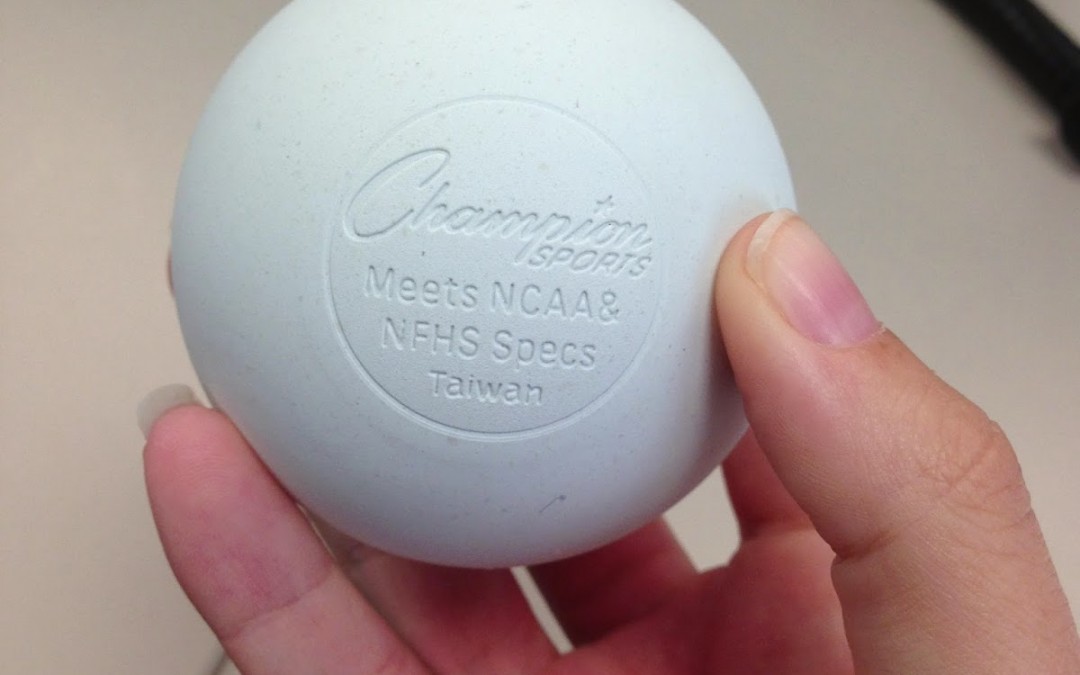 I’ve been a little bit slacking on the blog writing this week and I figured a good cheat on that is the standard TTT. Leggo.
1. I’ve still been having heel pain so I finally decided to see a physical therapist for it. The good news is that it seems to be stemming from tightness in my calf and I’ve seen improvement in just three days!
My heel pain is in the back of my heel and only hurts after long periods of sitting at my desk. It goes away as soon as I’m warmed up. The PT I’m seeing is awesome and works on a bunch of runners. We’re going to work on my tight hips as well because my right hip is just not, well quite right. It actually feels like that leg is shorter than the other because it’s so tight (no, it’s not actually shorter, we checked). The lacrosse ball is fantastic for a calf massage, fyi.
2. I just finished my portion of being a study participant for a grad student whose thesis is on music and running. She had me run four timed miles over a period of five weeks. I ran the first one without music and then two with music and then the final one again without. The music was the same both times and it was three songs I listen to when running.
It was cool to be a part of her study but my miles kept getting slower each run. I am attributing this to the first one being cooler out and post marathon. I’m not sure if the music helped, but based on the last run without music I definitely went slower (it was also 90 degrees!). The jury is out on this based on my own observations but it’ll be interesting to see what her 30 other subjects do.
3. I was spending hours and hours perusing Pinterest the other day and I came across a photo that I hadn’t seen before and it totally made me smile. It’s a wonderful reminder to have courage, just like that little clownfish who kept swimming. And of course, everyone wants to touch the butt… 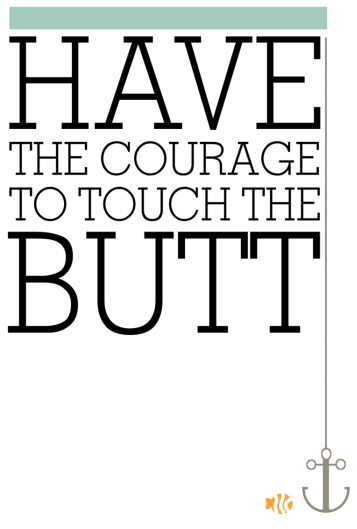